THE GLORY OF SEPTEMBER 2015 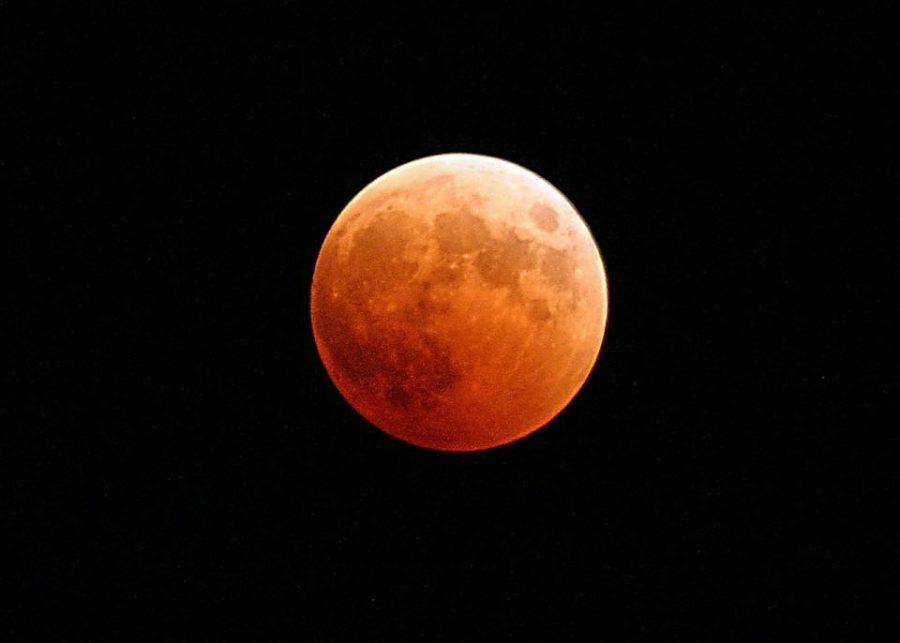 The Glory of September 2015: The Shemitah Year

The Glory of September 2015: The Shemitah Year

September is my favorite month of the year, for which there are many reasons. But I’d like to focus on one, which I believe the LORD would have me address, because the season is here, and I don’t want you to miss it. We are currently closing the Shemitah Year and embarking upon the year of Jubilee.

The season of the LORD’s holy feasts, otherwise known as the Feasts of Israel, are annual feasts are celebrated every year. However, this year is very special, and I’d like to discuss why. This year we are currently ending the 7th cycle of seven years – which is the 49th year. We are currently embarking upon the 50th year, which is the year of Jubilee, and that celebration is marked by Rosh Hashanah, otherwise known as the Feast of Trumpets, in September. I am filled with anticipation and excitement, and you should be too.

The Jewish calendar (the Hebrew calendar) as some of you may realize, is much different from the Gregorian calendar, which is the one our Western cultures use. The Jewish calendar is a lunar calendar (see Genesis 1). Every new civic year begins in the Fall with the celebration of Rosh Hashanah. Their calendar counts from the beginning of creation, and we are currently in the year 5775 – the sixth millennium. We are only 250 years from entering the seventh millennium. The number seven represents completion and rest. Hence, whenever God completes a work, rest follows. Some believe the seventh millennium will be the final millennium which ushers in the second coming of Christ wherein the one thousand-year reign of Christ would begin, bringing both a completion of the Age of Grace and a subsequent rest for the people of God. In two weeks we will enter the year 5776, the year of Jubilee, with the celebration of Rosh Hashanah on September 14, 2015, which is also the first day in the Hebrew month of Tishrei.

The Year of Jubilee

God counts His days and years in sevens. Every seventh day is a day of rest, which is also known as the Sabbath. Every seventh year is also a year of rest, wherein God commands a release of all debts, land ownership is restored, and there is allotted rest for the land from all agricultural activities. It is known as the Shemitah year. Therefore, in the sixth year God gives Israel enough to sustain them throughout the seventh year. The Shemitah year is therefore a year of great provision that demands a solemn trust in the LORD God.

With the completion of seven cycles (equalling 49 years) the year of Jubilee is finally commenced. The Jubilee year is the fiftieth year, which is supposedly being celebrated this September 14th on Rosh Hashanah with the closing of the seventh Shemitah. We are ending the 49th year and entering the fiftieth. The year of Jubilee is a year of rest, release, and rejoicing for the people of God. Again, this is a time of restoration wherein there is also great miraculous provision. However, for the those who do not believe, who are not in covenant with God, this fiftieth year is often marked by a release of judgment and catastrophe, which we have clearly seen in times past, being contrasted with Israel and the nations surrounding her.

Much study has been done regarding the accuracy of the Hebrew calendar, and there are varying views. The accuracy is based on three primary things:

The worldwide events that have transpired upon each consecutive Shemitah, as touching Israel, are often (but not always) cataclysmic. If the Hebrew calendar is indeed correct, which many believe it to be, then the people of God are certain to enter a time of rest, release, and rejoicing which is marked by great and miraculous provision – not only monetarily, but spiritually. However, the world is certain to plunge deeper into darkness. As the day of the LORD approaches, the spiritual rift is widening and deepening. There is a great contrast playing out: the Church is indeed growing brighter, yet the world is becoming grossly dark, even as Christ foretold.

Those who are for the LORD will find the need and opportunity to take a clear stand for Him, while those who are not will be revealed by the consequences of their own indecision and ambiguity.

For more information on the Shemitah, please see the work of Jonathan Cahn.

During this Shemitah year (2014-2015) there are four blood moons – all falling upon the LORD’s biblical feasts. The first arrived on Passover in April 2014, the second during Sukkot in October 2014, the third again arrived on Passover 2015, and the fourth is scheduled to arrive again on Sukkot 2015. This fourth blood moon is only one month away. This is a rare occurrence. And although blood moons have indeed transpired during the feasts in times past, never have we seen the tetrad we are seeing this year with such precision – all clearly marking the High Holy Days of the LORD. The fourth and last blood moon will transpire on September 28th, 2015 during the Feast of Sukkot, also known as the Feast of Tabernacles.

Why is this so significant? The Feast of Sukkot represents the End when the LORD will finally tabernacle with His people in Heaven. Throughout the ages we see the Feast of Sukkot fulfilled on many levels, beginning with the Tabernacle of Moses in the wilderness, then in the first coming of  Christ wherein the Word became flesh and dwelt among us, again when believers were filled with the indwelling Holy Spirit, and finally we clearly see the Feast of Sukkot prophetically fulfilled in Revelation 21-22. All of these are stages wherein Sukkot is fulfilled revealing how God intimately tabernacles (resides) with, among, and in His people.

Do we know the day or hour of the LORD? Absolutely not. Only the Father knows. But we will know the season. Am I saying the LORD is returning this September? NO. The times appointed are only for the LORD to know, and they rest in His sovereign hands (see Acts 1:7). There is much yet to be fulfilled on behalf of Israel. Is God perhaps marking a new season for us to which we should awaken, seek His face, and repent? Absolutely – without question. If ever there was a time to arise in your faith and seek the LORD, it is now.

One thing is always certain, we are closer today than we were yesterday.

The Fourth blood moon will arise on September 28th, 2015 during the Feast of Sukkot.

The Glory of the Feasts

In looking forward, there is much to anticipate. This month of September, all the High Holy Days of the LORD’s feasts will officially commence within the Hebrew month of Tishrei. I encourage you to celebrate each of them this year as best you can if you have never done so before. I believe you will be blessed, and I trust the LORD will begin to open your eyes to see and understand what He’s doing globally. I encourage you to step outside your own realm and catch a clear view of God’s move across the nations – specifically Israel.

This September is going to be glorious! I don’t want you to miss it! It’s time to get excited, and it’s also time to prepare like never before. We are entering a new season that God has clearly marked for those who believe, for those who are awake, and for those who are ready. And although much of it remains a mystery, you certainly will not want to be asleep as it unfolds.

Ladies and gentlemen, mark your calendar. This new year is going to be very special, and very significant. September is just 2 days away! Let’s see what God has planned for us!

For more information on each Fall feast please see the links below.

The Blood Moon of Sukkot 2015: The Last of a Rare Tetrad

WATCH: The Star of Bethlehem Documentary