2015 Gathering of the Tribal Nations 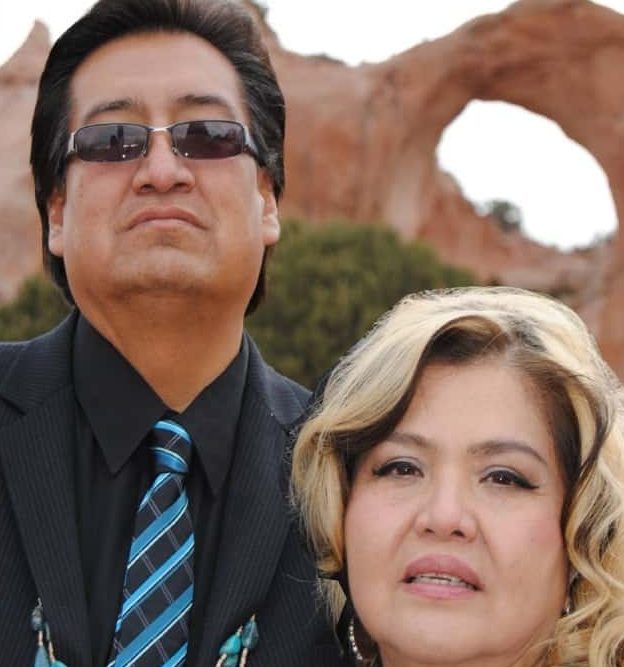 God is doing a profound and prophetic work among the Native American people today, which I have recently written about in my post, The Native American People: The Forerunners in this Final Hour. The winds of God’s Spirit are blowing in the place one would least expect them – on the reservations. Ron and Tyda Harvey of Window Rock, Arizona have answered the call of God and witnessed this move firsthand.  They were ordained as apostles to the Navajo, their very own people, in 2005. Harvest Time Ministries was birthed in 2012 for this very purpose: to gather the tribal nations. How that would transpire they were not sure, and their journey has been arduous yet miraculous. Surprisingly, much of that move has come about through a covenant with Israel which the Navajo nation initiated in December 2012. But first the vision was given to Ron Harvey ten years prior, in October 2002, upon receiving a rare prophetic gift: a shofar from a Rabbi Erick, who was divinely instructed to give it to a Native American in the West…

It was during a Shabbat in Newport News, Virginia, where Ron Harvey received the shofar, and before blowing it, received the vision that would set in motion what we are witnessing today. With all gathered around him, Ron then described what appeared upon a ‘movie screen’ which God dropped before his very eyes. Having never before seen or experienced anything of this kind before, Ron was startled. Yet he realized that as all around him were bowed silently for prayer, he then asked God to bring it back to him again if it was Him – and He did. What Ron saw is both startling and glorious. The United States was suddenly outlined in a bright glowing light which eventually spread to all of North America and South America as well. A bright star then appeared in northern Arizona where the Navajo nation resides. Then a second star appeared in the central area of the United States near the areas of Nashville or Memphis. Again, a third star lit up near the eastern seaboard where their meeting was currently being held. This first star in Arizona then travelled to the second star causing it to burst with light. That second star then travelled to the third in the east causing it to burst with light, upon which the entire United States was instantly hit with light: every town, village, city, state, and home were affected. This light then spread to all of North America and South America. From there that same light then travelled to all the nations and came back to the eastern seaboard of America with lightning speed, upon which it shot up toward heaven in a twirling motion. And the vision ended.

Ron is only one of many Native American people who can testify to what God is doing among them. What did this mean? They were not entirely sure. But one thing was clearly evident: God was getting ready to move in America through the Native American people in a profound and powerful way that would touch the world. In 2007 God spoke to Tyda and said,

I have now turned My face to the host people of this land. Their blood cries out from the ground.

Years went by as they sought God for His purposes, feeling overwhelmed with the apostolic calling He had given them, wondering how and when it would transpire. They prayed and trusted God for resources and connections. Those resources and connections gradually came, and are still coming today. Finally, the word of God came to Tyda in October 2012 when He said, “Gather the tribes.” That assignment was overwhelming and she was unsure of how and when that would transpire, especially on the reservation where people still live in hogans without running water and little electricity. For one month Tyda carried a burden for her people that would not lift. That’s when God said,

Where is My harvest? The barns are half full! My Spirit will come and pour out in waves upon waves, again and again. My outpouring is going to be in a place they least expect it – right here on the reservations.

That December, little more than a month later, God brought to pass the covenant with Israel initiated by the Navajo people. Harvest Time Ministries was born, and God began to gather the tribes. That word from God, along with other strategic events and circumstances, set in motion the event you see here today: The Gathering of the Tribal Nations in Window Rock, Arizona.

In 2013 the gala event was held, in which thirty-one tribes were present. In 2014 that number nearly doubled with 57 tribes in attendance. This year in 2015, they are preparing for a global appearance of indigenous peoples worldwide. Even the Chinese who have caught wind and word of what God is doing among the Native American people are now interceding for their God-given assignment to be fulfilled.

As a people who have been strategically placed on the front lines of God’s end time army, there is a great awakening that is currently manifesting in the Native American people. Tyda described the vision she received from the LORD when God showed her a statue of a Native American as a beautiful mosaic, made up of many different neutral colors. Suddenly this statue began to breathe, then it opened its eyes and started to move its hands. Immediately she recognized the sleeping giant who was awakening, even as Reverend Billy Graham spoke in March 1975 when he said,

The greatest moment in history may be ahead of us, if a great spiritual renewal and awakening should take place. The Native American has been a Sleeping Giant. He is awakening. The Original Americans could become the evangelists who will help win America for Christ! Remember the forgotten people.

God’s calling to the Native people is indeed global. God has strategically positioned them for an end time harvest through their covenant with Israel. Ron and Tyda Harvey are answering that call through the Gathering of the Tribal Nations. This year, 2015 will be their third meeting, in which they anticipate many new visitors, even from around the world. The preparations are underway, but they are overwhelming.

Tyda shared that she sees God shaking the tribes saying, “Wake up! Wake up!” She explains:

This is our kairos (Greek: appointed or opportune) time. This is God’s kairos time for the Native people. This is it! This promise is from God, but it’s up to us as a people.

She describes what she sees right now as being in the ‘baby stages’. There is more to come. The Native American people are just now truly beginning to see God’s call and purpose on their lives. Their eyes are finally opening. Yet, their purpose and calling to which God has assigned them is enormous. They will be the ones who prepare the way of the LORD for His second coming. Their influence will touch the entire world with the power and glory of God. It is for this very purpose that Ron and Tyda Harvey are preparing.

If you would like to know more about Gathering the Tribal Nations, or register to attend, please see the links below:

Please consider a donation. If you would like to make a financial donation, volunteer your time, or assist with resources, the needs are many. Some of their most pertinent needs are listed here:

Financial needs are approximately $12,500 for the following:
Motels, Venue, Advertisement, and Honorariums.

We hope to see you there! Thank you!

Appointed Time Ministries supports Native ministries as an advocate for the Native American people in the United States and Canada. For more information, please contact me or visit our ministry pages. Thank you. 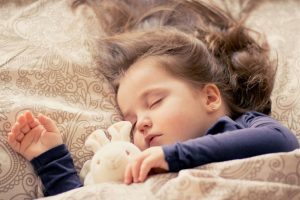 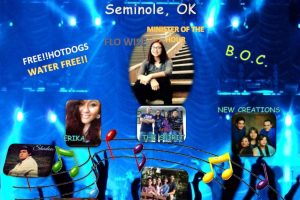 Youth Explosion 2016 in Seminole, Oklahoma is a Christian retreat[...]

A Word for the Remnant

A Word for the Remnant Welcome back! This is the[...]