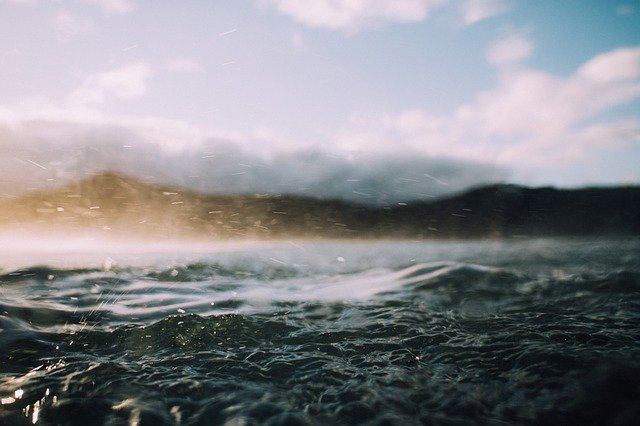 The disciples relation to Jesus Christ was still that of a man. The revelation had not hit them that He was God in the flesh. So, when we see their exclamation, we should not be surprised. It would be eight chapters later before Peter receives revelation of Christ’s deity (see Matthew 16:13-20).

What we don’t understand as easily is how Christ could sleep through it all, rebuke them for a lack of faith, and then shut it all down with a mere word. It says they marveled at Him because there was suddenly a great calm. For anyone who has lived through such a tempest, we all know that’s not how it happens apart from a miracle.

Their question is not all that inappropriate, when we consider the circumstances.

Who Is This Man?

I truly believe this particular instance was when the disciples began to reconsider the deity of Jesus Christ. I believe this is when the lights began to turn on for them. Healing the sick was one thing. But speaking to the wind and waves was another. Jesus Christ demonstrated complete authority over creation in a way no man ever could. The last time someone commanded the wind and waves was when Israel made their exodus through the Red Sea. It was one of God’s greatest miracles ever recorded in history. Naturally, the disciples were astonished and marveled.

Perhaps they were even afraid.

Yet there is more.

He rebuked them for their lack of faith. Why? Was it simply because He was present among them? I don’t think so. They didn’t yet understand the preeminence of God’s sovereign will:

And when he was entered into a ship, his disciples followed him,” (Matthew 8:23, KJV).

They had not yet considered that His getting into the ship was a sovereign act that trumped any possible calamity awaiting them. He had a clear destination and purpose. What awaited them on the other side was a legion of demonic power that was obviously in an uproar against His approach. That storm made not one iota of difference in the plan of God. The enemy threw a temper tantrum. But it was futile.

If Christ were merely a man, such a storm would have proved sufficient to defeat them. But it wasn’t. Jesus Christ was not just a man. He was the Son of God. His power and authority were without contest. And therefore, His preeminence was proven. And just as they were astonished at His authority, so was He astonished at their lack of faith. The notion of perishing was ridiculous to Him. It simply was not in the cards. The wind and waves that were so contrary were no match for Him.

He was still just a man.

Perhaps now we understand His response. How incredulous of them.

Understanding the Sovereignty of God

How many times has the LORD led you into the proverbial boat with a destination and purpose, and you encountered a storm? Our response in the storm must be that of Christ:

When we understand that God’s purposes and will are sovereign, the thought of perishing becomes ridiculous to us. Regardless of what comes against us and despite the wind and waves crashing into the boat, we can know with certainty that He will see us through.

Speaking to the storm and commanding peace in the midst of peril is an authority every believer has been given. Nothing can thwart God’s plan if we will stay the course.

Do not ever doubt where God is leading you — if indeed you know it is Him. The ride may be rough. It may be dangerous. You may encounter what would be considered grave circumstances that stand contrary to you. But they are no match for God.

Rest. Have faith. Take authority. And His perfect peace will see you through to the other side.

The Son of God has no contest. He is with you and in you. The One who holds all power and authority in heaven and earth is the One who sleeps in the midst of the storm. 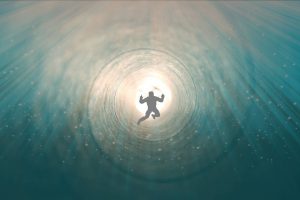 The Many Versus the Few: For Those Who Have Ears to Hear

Scheduled posts have been delayed, and for good reason… During[...]

The Incorruptible Seed: Harvesting God’s Word in Your Life

The Incorruptible Seed: Harvesting God’s Word in Your Life The[...] 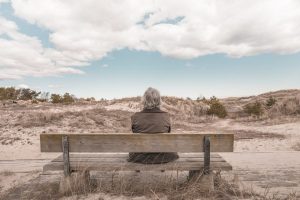 Doing Business with God: The Round Table Meeting that May Change Your Life

Doing Business with God: The Round Table Meeting that May[...]