GETTING YOUR HOUSE IN ORDER 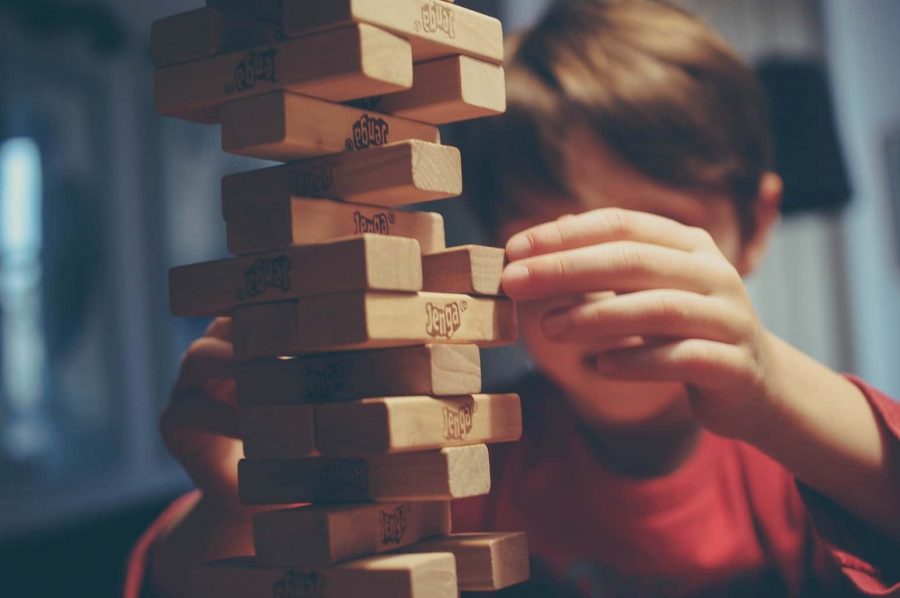 God is a God of order; meticulous order, in fact. When we read the commands He gave for building His Temple; when we see His ways with Israel as a nation; His laws set before the people; the plan of redemption unfolding — we see a divine yet meticulous order; a very careful blueprint for mankind.

When God commands order in our house, let it be understood that He’s sees disorder to be present. When God speaks to our house, let us understand that’s He’s not talking about a physical building with four walls and a roof. He’s talking about the intimate construct of our personal lives. We are the temple of His Spirit. And when things are out of order, chaos and calamity await. Disorder will rob your life; whereas order will preserve it.

Understanding God’s command for order, therefore, is not merely an invitation to do a ‘spring cleaning’. It’s a clear mandate to realign. In this post we’re going to discuss what that really looks like biblically, and how to make that happen for you personally.

God desires that your “house” be strong, fortified, and established. That can only happen when His biblical order becomes the foundation and frame of our lives. There is no better time to realign your life than right now, especially in this season of Elul prior to the Lord’s Feasts. And with that said, there will never be a better time than NOW, regardless of when ‘now’ may be. When God begins to reveal areas that are weak, vulnerable, fractured, and ultimately misaligned — we need to take very careful heed. So let’s discuss what God desires in an orderly house, and how He establishes one for Himself:

For unto us a child is born, unto us a son is given: and the government shall be upon his shoulder: and his name shall be called Wonderful, Counsellor, The mighty God, The everlasting Father, The Prince of Peace. Of the increase of his government and peace there shall be no end, upon the throne of David, and upon his kingdom, to order it, and to establish it with judgment and with justice from henceforth even for ever. The zeal of the LORD of hosts will perform this. The Lord sent a word into Jacob, and it hath lighted upon Israel,” (Isaiah 9:6-8, KJV).

Here we see the promised Messiah, Jesus Christ, who came establishing God’s government upon the throne of David, which is eternal. God’s government is one ordered by peace, judgment, and justice. Order will always bring peace. And peace is established through judgment and justice. God accomplished this by what we call “zeal”, which in Hebrew is quin’âh, which means ardour, the jealousy (as of a husband), religious zeal for the house of God, and of God for His people, and of anger against adversaries (Thayer). As you can see, this is much more than mere enthusiasm.

What God accomplished was eternal. The foundation of Christ is solid. It’s unshakable. And as the apostles and prophets declare: there is no other foundation that can be laid. He is the ETERNAL ROCK. He is the Rock upon which the Church is built. He is the foundation stone. He is the One who establishes the government of God, which is the kingdom of God. That kingdom cannot be shaken.

So how do we properly order our lives?

The blessing of God is contingent upon the biblical alignment in our lives.

Let’s revisit Hezekiah (see 2 Kings 20 and Isaiah 38). When we think of the command to “put our house in order”, the verse in 2 Kings 20:1 is often called to memory. God had spoken to Hezekiah to put his house in order because he was going to die. The order God was referencing was Hezekiah’s physical house and all his earthly life would bestow. What makes this even more significant is that Hezekiah was childless, although he was a good and Godly king who purged Israel from the sins of idolatry and restored worship in Jerusalem. However, Hezekiah had no heir. Hezekiah’s response was one of weeping. He sought God with tears and the LORD chose to extend His life by the word of Isaiah for another fifteen years (see Isaiah 38:4-5), which was confirmed with a sign in the heavens by which the sun was turned back ten degrees. The outcome? Within that fifteen years Hezekiah fathered Manasseh, one of the most evil kings Israel had ever known. He was his only son.

Case and Point: God is a God of order. And when God said to Hezekiah, “put your house in order” He was speaking to future generations, because although Hezekiah was going to die childless, his “house” would have a legacy extending far beyond his earthly life. With that said, Manasseh was never part of God’s plan. He set Israel back, even as the sun was sent backward. So let us understand, our “house” is not only about us and our lives, but those that extend beyond us into future generations. When God spoke to Israel in Deuteronomy about His blessing, He made it clear that it was not just for them, but for their children’s children. His blessing extends to the thousandth generation. To put this blessing in perspective, let us understand that from Abraham to Christ, there were merely forty-two generations according to Matthew’s genealogy (see Matthew 1).

God is a God of order.
His order is one of blessing for future generations.

Put your house in order.

You can spend time cleaning out the garage, the closets, and rearranging kitchen cabinets if you like. But that is not what God is asking for in this context. However, areas in our physical lives do serve us well as clear reminders of how much a disorderly life and home cost us. Keeping things clean and streamlined helps us live peaceful, productive and fruitful lives. The zeal we experience in setting our physical homes in order is very much motivated by the liberation that order brings. That same zeal should be what orders our spiritual lives as well.

And the Jews’ passover was at hand, and Jesus went up to Jerusalem, and found in the temple those that sold oxen and sheep and doves, and the changers of money sitting: And when he had made a scourge of small cords, he drove them all out of the temple, and the sheep, and the oxen; and poured out the changers’ money, and overthrew the tables; and said unto them that sold doves, Take these things hence; make not my Father’s house an house of merchandise. And his disciples remembered that it was written, The zeal of thine house hath eaten me up. Then answered the Jews and said unto him, What sign shewest thou unto us, seeing that thou doest these things? Jesus answered and said unto them, Destroy this temple, and in three days I will raise it up. Then said the Jews, Forty and six years was this temple in building, and wilt thou rear it up in three days? But he spake of the temple of his body,” (John 2:13-21, KJV).

God’s order is first revealed in His commandments. And if we understand His will and heart toward us, an ordered life begins with putting Him first: There shall be no other God’s before Him. With that said, the order of your life will clearly be revealed by your priorities. Who and what you put first will determine where your time, attention, energy, and resources are spent.

The order of your life will clearly be revealed by your priorities.

When God is first in every area of our lives, those areas fall into alignment. He is able to provide clear instruction in those areas that are otherwise “dirty”, “hidden”, or “vulnerable”. When you put Him first in all things, His peace will rule. His judgments will be manifest in the decisions you make on a daily basis. And His justice will be performed in your life.

Happy is the man that findeth wisdom, and the man that getteth understanding. For the merchandise of it is better than the merchandise of silver, and the gain thereof than fine gold. She is more precious than rubies: and all the things thou canst desire are not to be compared unto her. Length of days is in her right hand; and in her left hand riches and honour. Her ways are ways of pleasantness, and all her paths are peace. She is a tree of life to them that lay hold upon her: and happy is every one that retaineth her. The LORD by wisdom hath founded the earth; by understanding hath he established the heavens,” (Proverbs 3:13-19, KJV).

A Call to Order

God is calling all His sons and daughters to order. He’s calling us to biblically realign our lives by allowing Him to investigate every area. It’s time to put Him first and set our priorities aright. He’s calling us to zeal so that His peace and blessing may be established for future generations through the manifestation of His righteous judgment and justice in our lives.

Welcome the order of God in your life. Pursue it avidly in every area. With His wisdom it will surely be established. A thousand generations are before you… 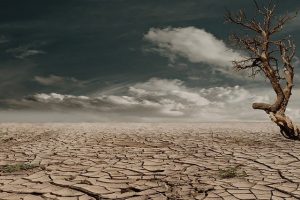 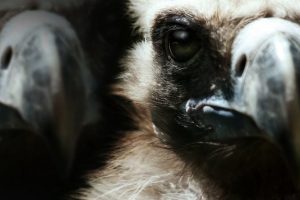 When the Vultures Gather: Understanding Why They Hate You and How to Overcome

When the Vultures Gather: Understanding Why They Hate You and[...] 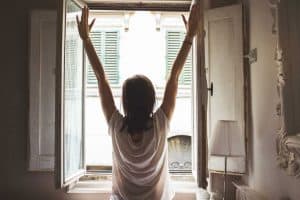 Your Morning and Evening Routine: Start and Finish Strong to Lay a Foundation for a Healthy Life

Your Morning and Evening Routine: Start and Finish Strong to[...]