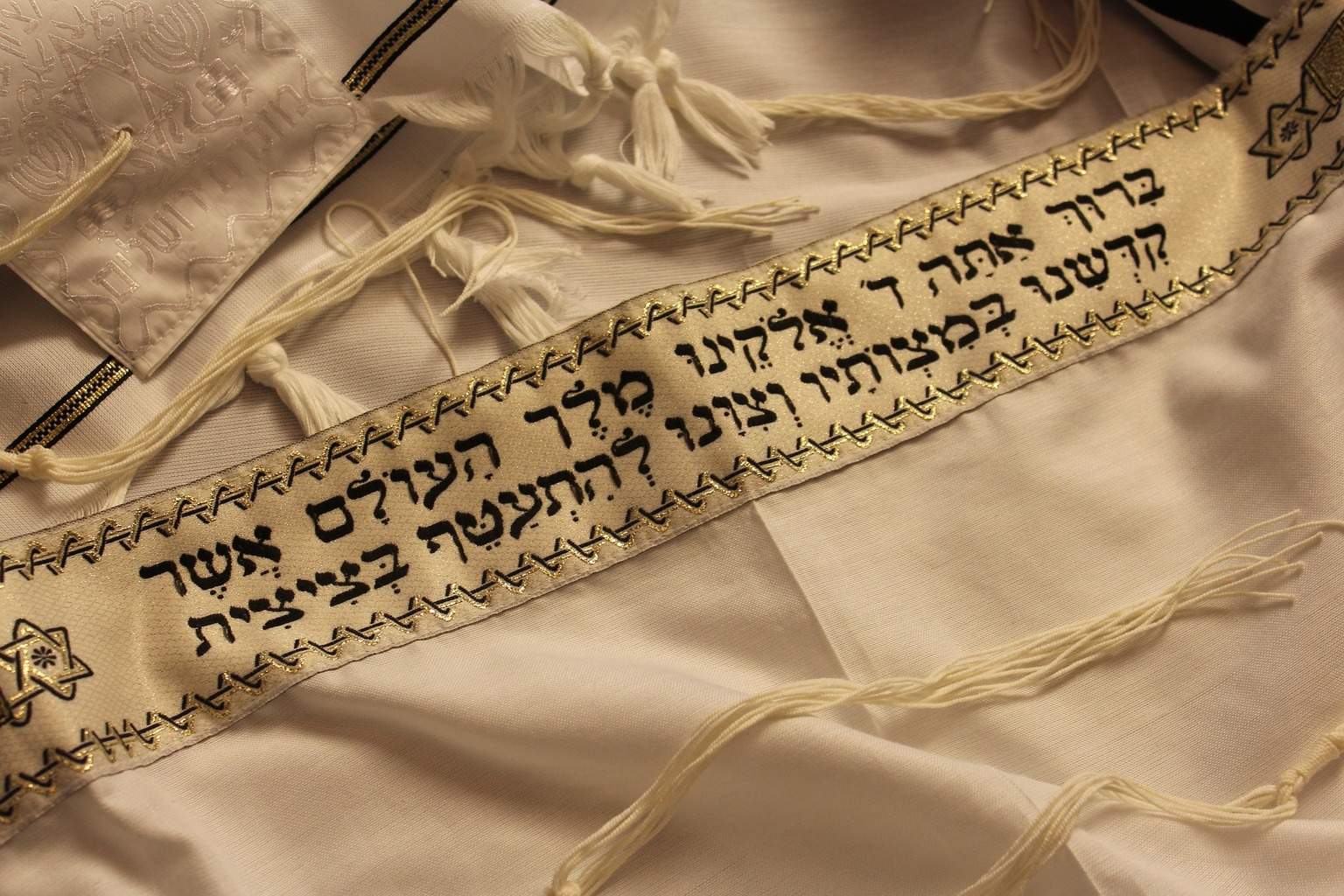 The Navajo people have been forerunners in covenanting with Israel, in which the 39 tribal nations of Oklahoma followed a year later in 2013, and of which I was a part. You may view the covenant document below and watch the videos on how this beautiful event transpired.

During the feast of Rosh Hashanah in September 2013 in Eagle Rock, Missouri, I had the humble honor of signing a covenant document thirty-nine Native nations made with Israel, which was presented to Israel’s Knesset (the unicameral national legislature of Israel). That covenant was drafted and announced by Jerome and Diane Salgato. Israel received that covenant with great joy. I cannot tell you how humbled and honored I was to be a part of it, having laid my hand to that page, inscribing my name upon it.

Israel is the Apple of God’s eye. She is still His chosen people. He is in eternal covenant with her, and she will be a very strategic part of the fulfillment of His eternal plan. All of us who are in Christ are Abraham’s seed, and we are directly linked to Israel’s roots as ingrafted branches. Our Lord and Savior, Jesus Christ, is indeed Jewish, and He prophesied over Israel numerous times. God made a covenant with Abraham that stands to this day saying that He would make Abraham a blessing to all nations. He promised that those who curse him would be cursed. And those who bless him would be blessed.

In the last days many nations will turn against Israel, bringing that very curse upon them. This curse is spoken of in the book of Zecharaiah 14.

Paul wrote about Israel in various letters. To the Romans he says this in chapter 9:1-5 (KJV):

I say the truth in Christ, I lie not, my conscience also bearing me witness in the Holy Ghost, that I have great heaviness and continual sorrow in my heart. For I could wish that myself were accursed from Christ for my brethren, my kinsmen according to the flesh: who are Israelites; to whom pertaineth the adoption, and the glory, and the covenants, and the giving of the law, and the service of God, and the promises; whose are the fathers, and of whom as concerning the flesh Christ came, who is over all, God blessed for ever. Amen.

The salvation of Israel is sure and promised as Paul declares in Romans 11:25-33 (KJV):

For I would not, brethren, that ye should be ignorant of this mystery, lest ye should be wise in your own conceits; that blindness in part is happened to Israel, until the fulness of the Gentiles be come in. And so all Israel shall be saved: as it is written, There shall come out of Sion the Deliverer, and shall turn away ungodliness from Jacob: for this is my covenant unto them, when I shall take away their sins. As concerning the gospel, they are enemies for your sakes: but as touching the election, they are beloved for the fathers’ sakes. For the gifts and calling of God are without repentance. For as ye in times past have not believed God, yet have now obtained mercy through their unbelief: even so have these also now not believed, that through your mercy they also may obtain mercy. For God hath concluded them all in unbeleif, that he might have mercy upon all. O the depth of the riches both of the wisdom and knowledge of God! How unsearchable are his judgments, and his ways past finding out!

Paul’s heart ached for the salvation of Israel. My heart aches for them as well.  Does yours? I submit to you that if we are going to stand firm to the End, and be prepared for Christ’s coming, we must stand in covenant solidarity with Israel. This is not a plea. This is a scriptural obligation.

As Christians, we are no longer aliens from Israel. We are joined to them in one body as a unified Bride of Christ, which is so candidly spoken of by Paul in Ephesians 2:11-18 (KJV):

Wherefore remember, that ye being in time past Gentiles in the flesh, who are called Uncircumcision by that which is called the Circumcision in the flesh made by hands; that at that time ye were without Christ, being aliens from the commonwealth of Israel, and strangers from the covenants of promise, having no hope, and without God in the world: but now in Christ Jesus ye who sometimes were far off are made nigh by the blood of Christ. For he is our peace, who hath made both one, and hath broken down the middle wall of partition between us; having abolished in his flesh the enmity, even the law of commandments contained in ordinances; for to make in himself of twain one new man, so making peace; and that he might reconcile both unto God in one body by the cross, having slain the enmity thereby: and came and preached peace to you which were afar off, and to them that were nigh. For through him we both have access by one Spirit unto the Father.


Israel is our brethren. Whether we realize it or not, we are in covenant with her through Christ as believers. We want to help you discover what that covenant is, and how to walk in it according to the biblical promise and the purposes of God.