The Fulfillment of Yeshua HaMashiach

“And if ye be Christ’s, then are ye Abraham’s seed, and heirs according to the promise.”

It has always been God’s plan to bring the knowledge of Him and His message of redemption to the world through Israel. The Jewish people were chosen to reveal Him, His ways, His covenants, His glory, and His redemption to all mankind.

That plan has not changed.

Christianity has its roots in Judaism.

Jesus Christ, the promised Messiah, was Jewish and declared that salvation was of the Jews (see John 4:22). He came to His own, choosing twelve apostles who would then go forth into the world bringing His message of salvation, making disciples in His name. Through Christ, Jew and Gentile believers have become one and the division that once segregated them is now obsolete. All who believe in Christ, whether Jew or Gentile, are of the same Body in Christ.

As a Christian, understanding your Jewish roots is vitally important. Every believer should have a fundamental knowledge of Judaism with the understanding of how it relates to them as a Christian. Yet it has been a missing link for most that has left wide gaps of misunderstanding. This has sadly bred doctrines that are inaccurate based on that ignorance or very limited knowledge.  The consequences of this ignorance lead to a lack of faith that could otherwise be very strong and fortified. Christ taught that His truth is what sets us free (see John 8:32). Christians who do not know about their covenant rights and promises through Christ, as relating to Israel, are at a disadvantage. This ignorance keeps them estranged from Israel, who are their brethren, and from knowing and understanding the fullness of what Christ has actually accomplished on their behalf as revealed in the Old Covenant. When that understanding is finally realized, the faith of a believer soars to new heights and becomes rooted to even greater depths!

Christ fulfilled every prophecy of the Old Covenant which was written about Him. He also fulfilled the Law. The following outlines some basic principles that every Christian should understand and embrace as they begin this journey:

• As Christians we are children of Abraham and partakers of the promise and covenants of Israel (see Galatians 3:26-29).
• We are in-grafted branches of the olive tree, who is Israel (see Romans 9-11 [11:15-23 specifically]).
• We are now one new man (see Ephesians 2:11-22).
• And we are called to abide in the True Vine, who is Jesus Christ (see John 15), from which every branch (both the natural and in-grafted) receives nourishment.

Here at Appointed Time Ministries, the promotion of that understanding as it relates to us as believers is something we consider fundamentally vital. My teaching weaves Hebraic roots into the core content, helping the believer grasp the context of scripture, bringing greater biblical understanding. The biblical knowledge of our Hebraic roots should do four primary things:

• Enrich our relationship with Christ and other believers, especially those who are Jewish
• Enlighten our biblical understanding and thereby deepen our faith
• Compel us toward the support of Israel
• Enable us to successfully reach Jews for Christ, who is their promised Messiah (Yeshua HaMashiach)

Jewish people are beginning to discover their Messiah in record numbers never before seen. This is one of the greatest biblical prophecies ever to come to pass in our day. The awakening of Israel to her Messiah is one of the very last signs that will be fulfilled prior to our LORD’s return. That awakening has officially begun. Jewish believers, also known as “completed Jews” or “Messianic believers” are growing daily both in the States and Israel, and around the world. Many Christians, although they are not of Jewish blood, have also come to embrace and share in Jewish customs, rituals and festivals which have greatly enriched their lives in Christ and their relationships with Messianic brethren. All of this is part of the oneness “yachad” that Christ prayed for in John 17, and which the Apostle Paul revealed in Ephesians 2:11-22.

If you have questions about Judaism and how relates to you as a Christian, or would like to know your Messiah, we would like to provide you the resources to make that personal discovery.

In addition to our blog and bible studies, we also invite you to use our F.A.Q. or click the icons below according to your interest. If you have a question we invite you to ask! Below you will find a wealth of knowledge from some of the greatest Messianic teachers available today! Shalom!

Build the Bridge Between the Old & New 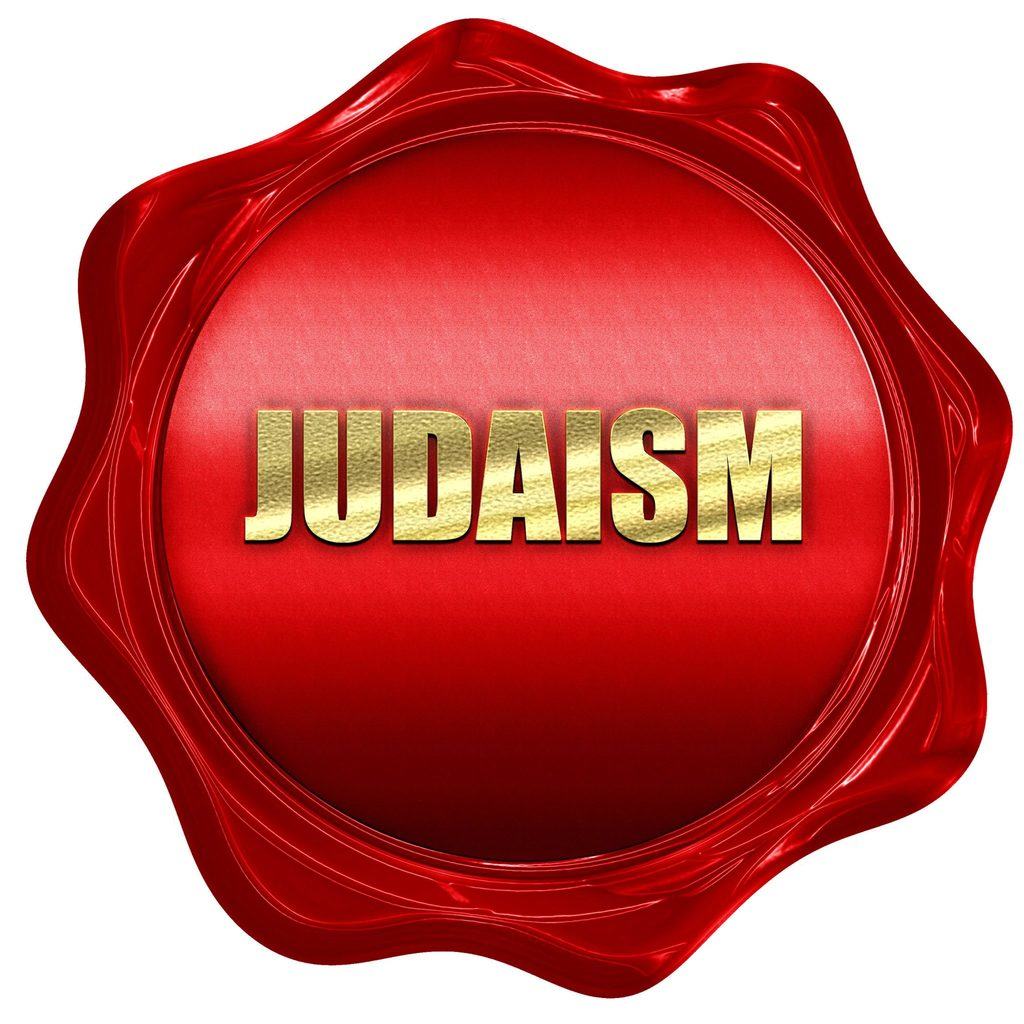 A comprehensive website on all things Jewish.
Get your questions answered here.

Jill Shannon beautifully reveals the Messiah to Jew and Gentile believers through her teaching, writings, and music. 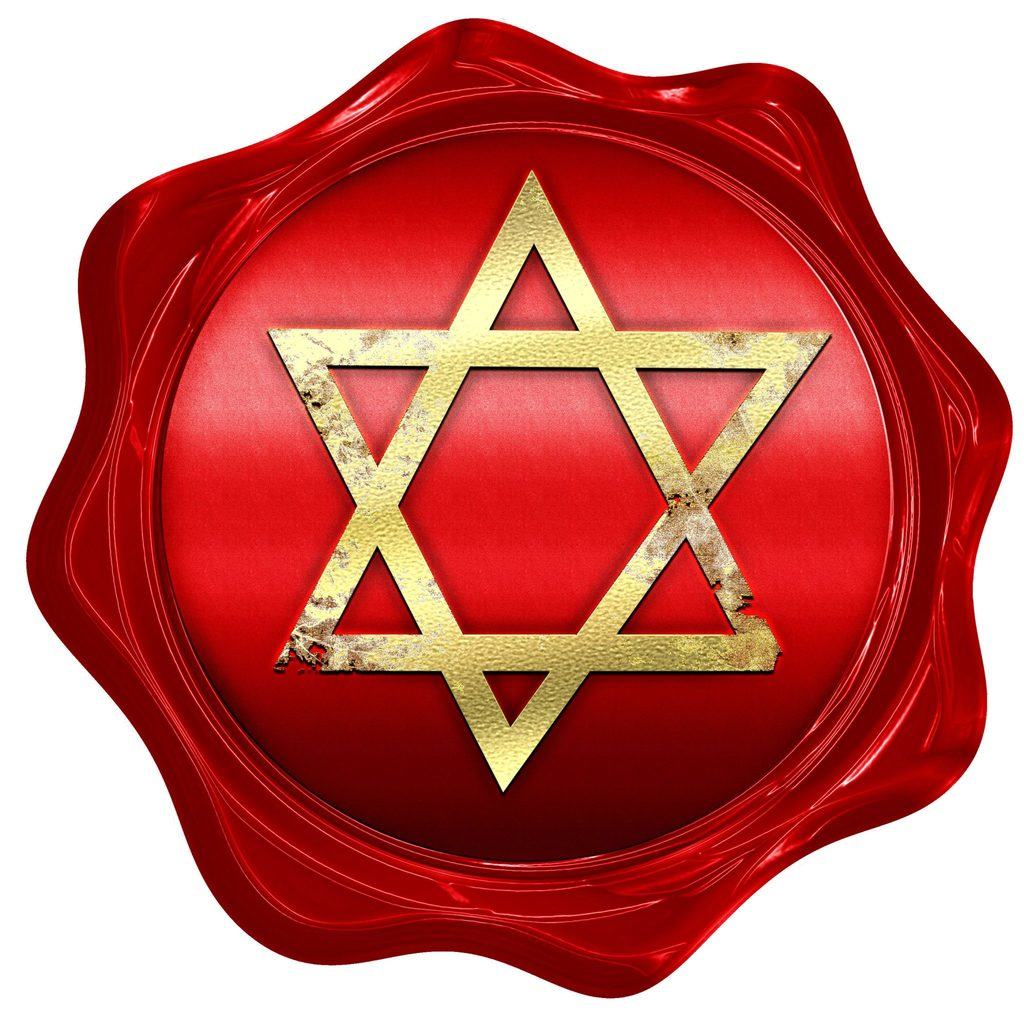 Jewish Voice Ministries offers a large library of teachings and a variety of resources for every believer, both Jew and Gentile.